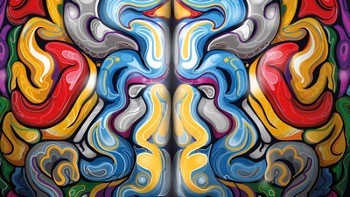 This four-part mini-series is all about our brain: It is the most remarkable organ in our bodies, it can reorganize and change itself (neuroplasticity) and there are links to what and how we do things in Conductive Education.

The brain is the control room of our bodies and is the centre of where we think, love, laugh and learn. The brain is a very hungry organ. It takes up only 2% of our weight but uses 20% of our energy.

Each person's brain is unique, containing more than 100 billion brain cells, each with up to 100,000 connections. The most important cells are called neurons (more about neurons in Part Two). Every second, billions of electrical signals race between these cells at speeds of up to 400 kilometres per hour, even when we are asleep.

Most of the thinking and processing happens in the surface of the brain, the cerebral cortex. The cerebral cortex is deeply folded so that a greater area can fit inside our head. The deepest fold (corpus callosum) runs between the two halves, or cerebral hemispheres, of the brain. Further deep folds divide each half of the brain into four major regions called lobes.

Grey matteris the"outer shell" of the brain and makes up most of the surface, or cortex, as well as the cerebellum, cerebrum, and brain stem (in grey on the above diagram). Grey matter is where the integration and initiation of local information takes place, in other words information is processed and passed in close proximity to other neurons. Grey matter handles things like higher processing and other cognitive functions. White matter is what lies beneath the grey matter in the brain. White matter transmits global electrical signalsto other neuronshere information is being passed to further regions of the body. For all the attention grey matter receives, it only makes up 40% of the brain. White matter actually dominates, at about 60%.

The cerebral hemispheres are a mirror image of each other and communicate with each other via the corpus callosum. Often if one side of the brain gets damaged, the other side may be able to take over. The left hemisphere controls the right side of our body and sees the right side of your visual field, while the right hemisphere controls the left side of our body. Some brain functions occur in one or the other side of the brain. For example, language tends to be on the left, attention more on the right. But it is a myth that we have a stronger left- or right-sided brain network as no one side of the brain is used more than the other.

Winston, R. 2010. What Goes on in my Head? London: Dorling Kindersley 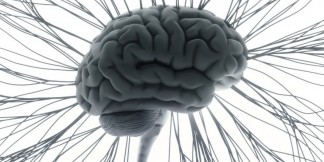 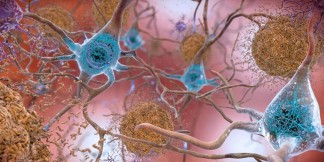 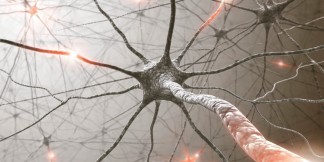 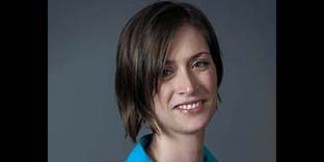 Adapting to online sessions as a conductor 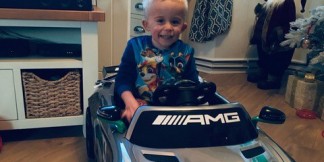