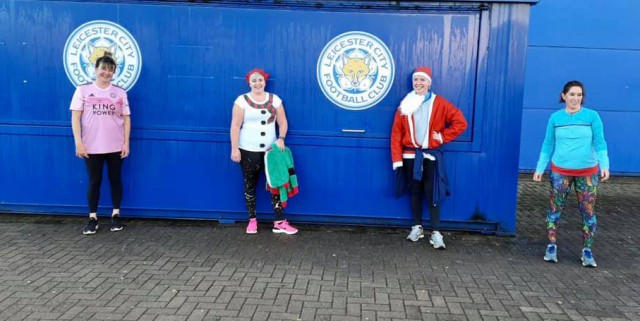 A Shepshed motor disorders centre is set to benefit from a Leicester City-led fundraising campaign.

Coaches from the 'Leicester City in the Community' initiative are raising money for Steps Conductive Education Centre with the '5K Your Way' event.

It was held at the King Power Stadium on Sunday, December 21. Some of the coaches and staff from the Steps Centre took part by completing eight laps of the stadium in 35 minutes while others participated virtually.

The coaches have been connected with Steps for a number of years, providing activities for some of the older attendees. These sessions are eagerly anticipated and thoroughly enjoyed by the children who participate.

One of the regular coaches, Sarah Jones, said: "Steps has been a fantastic part of our inclusive practice programme for the last few years.

"Since the centre has been closed since March 2020, we haven't been able to support the children and staff in the same wat with sessions and events. We wanted to show our support and appreciation for the work that Steps does in any way that we could."

Although the centre has been closed since the start of the first lockdown, a free service has been provided for children with conditions such as cerebral palsy and Down's syndrome.

It has been made available in the form of virtual sessions that parents and children can access each day. 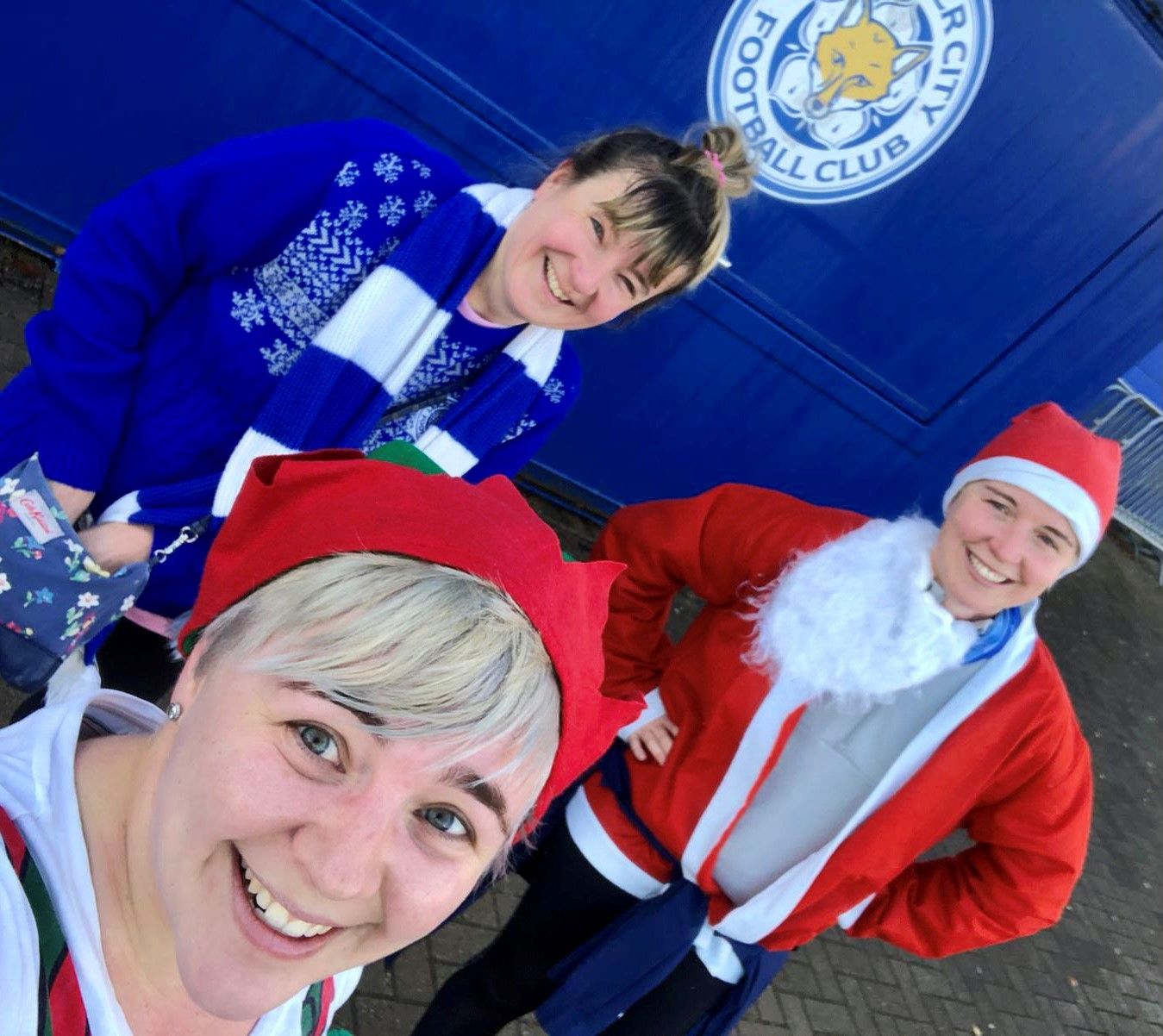 Janet Russell, a manager at Steps, said: "As soon as we heard that we had to close, the staff wasted no time in putting together a programme that could be accessed online by all of the families whose children take part in the sessions. Each child received a box containing some of the equipment and familiar items used in the sessions and with the help of their parents, were able to look at the laptops at home and follow the instructions being given by the team members."

Parents said that the continuity of the service and the opportunity to share experiences with the staff and other families provided a much-needed light in increasingly dark times.

Indila Simandi, the Lead Practitioner at Steps, said: "The Leicester City In The Community coaches have supported Steps for a number of years.

"Their coaching sessions are extremely popular with our Gym Club Gorilla Group and they also provided a fun sport activity day for all of the Steps families, as well as being regular attendees at our Christmas parties and other events.

Janet said: "Some of our usual big fundraising events have had to be cancelled so all donations, large or small, are very much appreciated.

"They enable us to make a big difference to the valuable work achieved at Steps and of course, to the lives of the special and unique children and their families who attend." 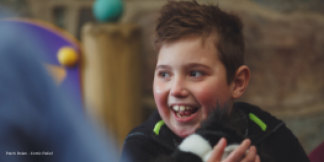 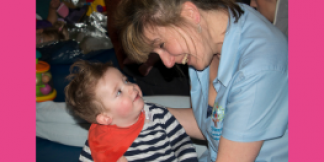 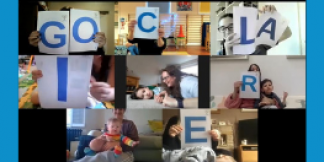 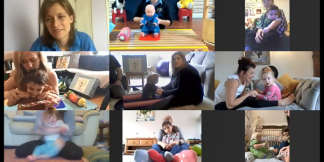 Amazing Steps family has risen to the challenge of 2020